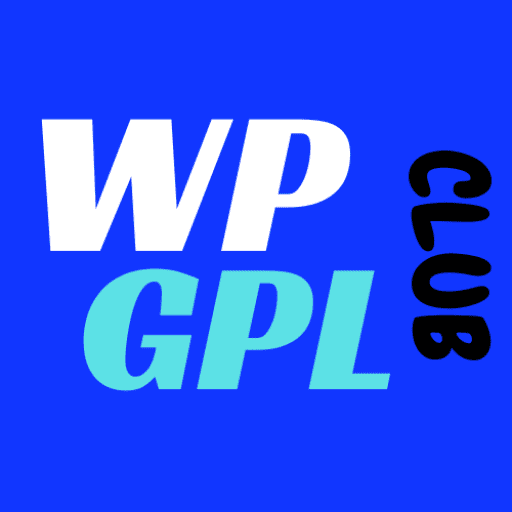 Menu
My Account
No products in the cart.
$0.00 Cart

While surfing the deep blue waters of web hosting sometimes you would possibly stumble across some larger sharks or alligators. it’s sometimes even hard to chose one provider among the different hosting providers especially when you are designing with WordPress. To really see the difference between these providers such as speed, uptime, support & more, you need to do a deep dive. If it’s not yet obvious I’m gonna be talking about Bluehost vs HostGator Comparisons in this article. We’re gonna see which one’s better compared to the performance, support, pricing, and all of that good stuff, so let’s jump into the exploration.

Comparing Bluehost vs Hostgator isn’t really even much of a choice in a sense, of course, the pricing is just 20 cents apart the resources you get are suspiciously similar to one another and even the support panel is nearly identical.

Why is that? Well… you would probably know that Bluehost and HostGator are actually owned by the same company. Endurance International Group or EIG for short. And amongst web hosting enthusiasts, this company has got somewhat of a questionable reputation due to less than ethical marketing tactics that they employ by this point, EIG owns more than 60 web hosting companies. Bluehost and HostGator are two of them. And the general consensus is that EIG is a very profit-driven company they cut corners they sacrifice underperforming projects and funnel their resources into the projects that will make them the most money.

But why am I even talking about this? Well, I want for you to understand that you’re not choosing between 2 different companies you’re gonna choose the same company, either way, you’re choosing between two different products so which one’s better? Let’s explore more deeply.

The cheapest monthly basic plan with Bluehost will cost you $2.95/mo, while HostGator comes in just a little bit cheaper which is Hatchling Plan costing $2.75/mo. Besides both providers have some other shared hosting plans which are shown below:

[Keep in mind: I want to be completely transparent here and let you know that if you make any purchases through the links in the description down below I’ll get a commission. These commissions are how I monetize my articles without accepting sponsorship deals & annoying advertisements. And I know that it’s incredibly hard to trust a review this way and this could influence your buying decision that’s why I want to be upfront about it. I always do independent testing, research, and check out to supply accurate and unbiased information.]

Even though the costs are virtually similar, there are very slight differences within the features you’re getting. For example, HostGator gives you unmetered storage while Bluehost only gives you 50GBs. But the storage is merely different on paper because unmetered doesn’t equal unlimited. They will still penalize you if you upload an excessive amount of and in normal use cases, you’ll never gonna compared to using 50 GBs. So, the Bluehost plans might also just say unmetered similarly. In my experience, regular websites that the majority of people have will vary anywhere from 1 to five GBs in size. So 50GB isn’t even near to being restrictive.

Also, you are doing get an SSL certificate for free of charge with both providers. An SSL certificate gives a security lock (HTTPS://) next to your domain encrypting the connection between the user and the server. It’s pretty much a mandatory security feature in 2021. So it’s always a pleasure to have this added in for free. And in terms of pricing and therefore the resources that you are getting, I might say that both Bluehost and HostGator are just about identical. The sole true difference is that Bluehost requires you to commit for a minimum of 1 year While HostGator allows you to buy monthly plans.

We’ve gathered data from over 40+ hosting providers and collected the average uptime benchmark which is around 99.93%. If we take the last 1-year data for both providers, you can see that Bluehost exceeded this benchmark with an average uptime of 99.96%. HostGator still delivering an average uptime of 99.93%. Since these benchmarks are quite similar, we can’t declare anyone as a winner. However, Bluehost is one step ahead with the better result of these two providers. A few years ago, Bluehost and HostGator haven’t had a great uptime performance, but then when tech infrastructure got a new life with a significant overhaul. This upgrade boosted their reliability and uptime performance as well.

Results: Both are stable but Bluehost is slightly better.

Fast page speed is essential for keeping visitors on your website. According to research by Google, people are 32% more likely to leave if your web page takes 1-3 seconds to load. It only gets worse the longer they have to wait, so your web page’s speed plays a direct role in retaining traffic. After the test, Bluehost’s average page speed of 688 ms isn’t the best, they still outperform HostGator’s average speed of 734 ms.

Results: We can say, Bluehost is a winner here.

Both Bluehost and HostGator have a bunch of support options for 24/7 and well informative knowledge libraries. Both put a high emphasis on quality customer support. Let’s have a look at the quick comparison between the support options & choose a winner.

Result: It was a top-notch experience on both sides, so we can call it a draw.

Okay so, which one should you choose? Well… Bluehost and HostGator have many similarities and both are a variety of the most effective value web hosting services which makes them excellent options for beginners and also for advanced users. Despite multiple draws during our comparison, we give the victory to Bluehost. This result mainly comes from the superior average page speed and better uptime, which are the two most essential aspects when hosting an online site. However, HostGator isn’t that far behind and if they continue improving the speed performance parameter, we’d have a special result. If you would like to seek out out whether this “Bluehost” is worthwhile. Also, with a 45-Days money-back guarantee, you do not have anything to lose! I hope you have a great day and good luck making your websites.

We are not affiliated, associated, authorized, endorsed by or in any way related to 3rd party developers. Downloads are provided by Wpgplclub.com in full compliance with the General Public License (GPL).

We are not affiliated, associated, authorized, endorsed by or in any way related to 3rd party developers. Downloads are provided by wpgplclub.com in full compliance with the General Public License (GPL).

WE ARE ACCEPTING GUEST POSTS

Submit your article & get high quality backlinks for your site! 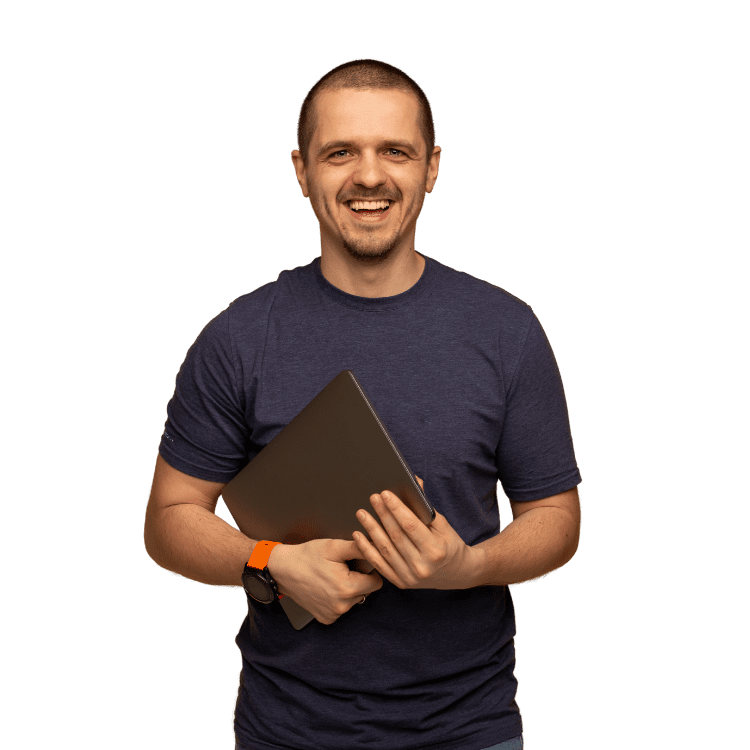